It’s almost 2012 — so naturally, it’s time for a roundup of the best music that 2011 had to offer. Here are the Top 10 albums of the year (and the best in the classical category) according to The Globe’s music critics. 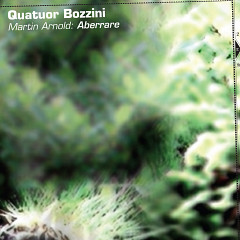 Martin Arnold: Aberrare
Our verdict is in: This was the year’s best music